Guangxia (Yinchuan) Industrial Co., Ltd. (hereinafter referred to as Yinguangxia) is the first listed company in Ningxia Hui Autonomous Region. It is one of the 21 advantageous backbone enterprises supported by the Party committee and the government of the autonomous region. It is a demonstration base of ecological construction determined by the autonomous region and a leading enterprise of modern Chinese herbal medicine and agricultural industrialization, It is a large enterprise group cultivated by the autonomous region during the Tenth Five Year Plan period, with annual sales revenue of over 5 billion yuan and profits and taxes of over 1 billion yuan.

The company was established in January 1994. In June 1994, Yinguangxia A-share (000557) was listed on the stock market. The company has developed rapidly in the past six years, and all economic indicators have increased more than 10 times than before. So far, the total share capital is 505 million shares, the total assets is 2.43 billion yuan, the shareholders' equity is 940 million yuan, the main business income is 530 million yuan and the net profit is 128 million yuan in 1999.

"Guangxia, big house. When Guangxia meets Zhou, Li Shu is happy to live（ Yin Guangxia is a public company with a strong sense of social responsibility. It not only makes profits for shareholders, but also benefits the world and the society. Yinguangxia actively carried out capital operation, greatly adjusted the industrial structure, and mainly engaged in the transformation of desert and the construction of ecological agriculture industrialization. Since 1995, we have worked hard for six years, invested nearly 400 million yuan, used a number of high and new technologies, flattened more than 5000 sand dunes, moved more than 30 million cubic meters of sand, and built 60000 mu of modern Chinese herbal medicine base and wine grape base; It has built a winery with an annual output of 20000 tons, and produced Helanshan brand dry red and dry white wine, which has been highly praised by experts at home and abroad; Guangxia pharmaceutical factory covering an area of 2068 Mu and a 1500 liter supercritical carbon dioxide extraction plant are under construction. 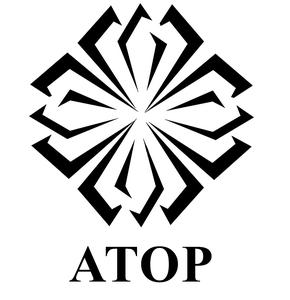